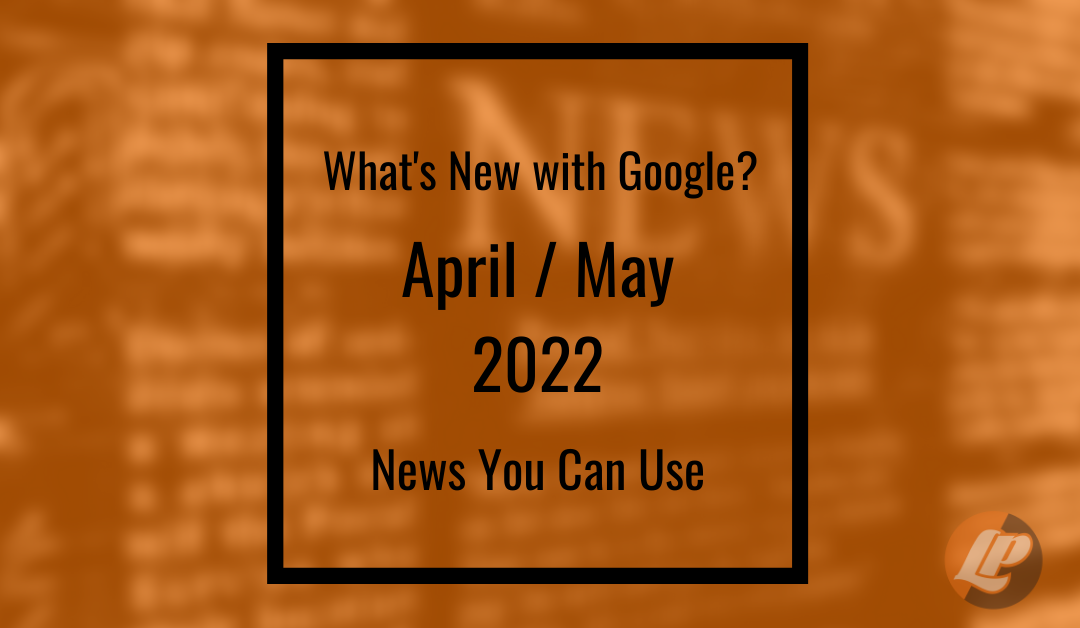 Over the last thirty days we’ve seen some elevated SERP volatility, sometimes as high as 9.2. This is an indication that Google is tweaking things. We’ve seen this pretty consistently across databases globally (UK, Germany, Italy, Spain, France, Australia, and Japan).

While this doesn’t amount to an algorithm change, you may have seen some fluctuations in your rankings, especially if your website is in the categories of Arts & Entertainment, News, or Sports.

No (un)official changes are reported via MozCast.

Tip: Did you know that the phone calls your business gets from Google aren’t Google? These experts often proclaim they are Google Certified Partners, or pretend to be Google directly.

The dirty secret (we’ve spoken on before) is that Google Certified Partners program applies only to Google Ads. They’re not really fixing your Google listing, and they’re paying to put you at the top of Google, with your money.

We’re a Google Certified Partner too, but you’ll never see us engage in this nonsense.

Google purchased its first analytics from Urchin Software Corporation. There’s a great writeup of it over on Tracking Garden if you want to learn more. This timeline is from there. 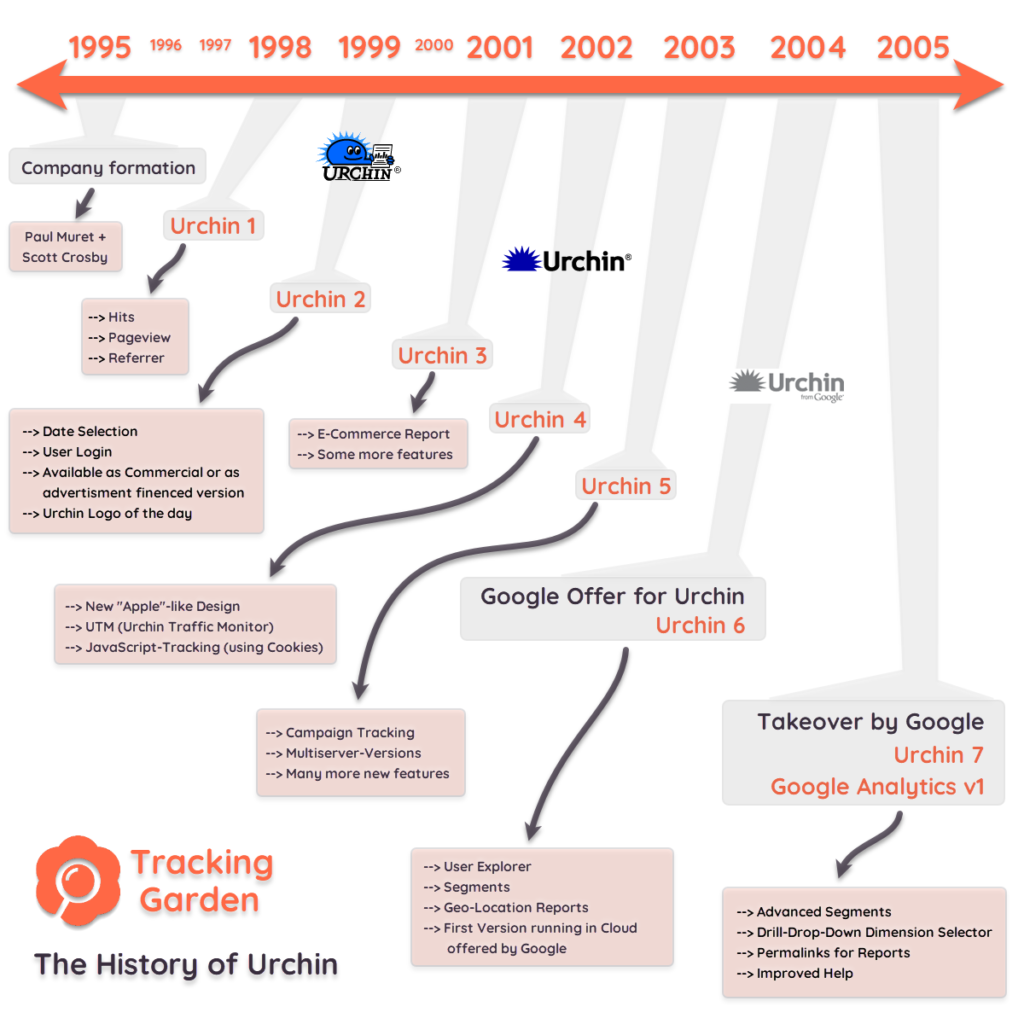 Google has used the Urchin Analytics (UA-) code since acquisition in 2005. Urchin’s products continued to sell until 2012.

What does this mean for me?

If you’ve recently added Google analytics to your site, it’s likely already using the new format. You’ll proceed to the July 1, 2023 deadline without a hiccup. It’s been extra effort for agencies like ours to create both a UA code and the new GA4 code. We make the effort because some systems that tie into Google Analytics, don’t work yet with the new code.

Google has created a resource page to help walk (not run) you through the steps to migrate your data. If you don’t need/want the data, the “juice may not even be worth the squeeze.”

For some users, it’s a matter of adding Google Analytics for the first time, installing the new code (or re-installing for others.)

If you have a highly-optimized Google Analytics account (which is uncommon, most are barely set up correctly) there are guides to convert/migrate your conversion goals, etc. One of the guides we like is the one by our pal Barry Schwartz.

Above all, don’t stress. You’ve got time to figure this out. Step one is to see if you’re already using the new analytics. To make it easy, use the “Tag Assistant Legacy” Chrome plugin by Google. It’s still available currently in the Chrome store for free (new tool rolling out soon.) After the plugin is installed, you can reload your website and click the tool. You’ll see what Google tags exist on a particular page. If you’ve got a G code in addition to, or instead of a UA code,  you’re likely all set. 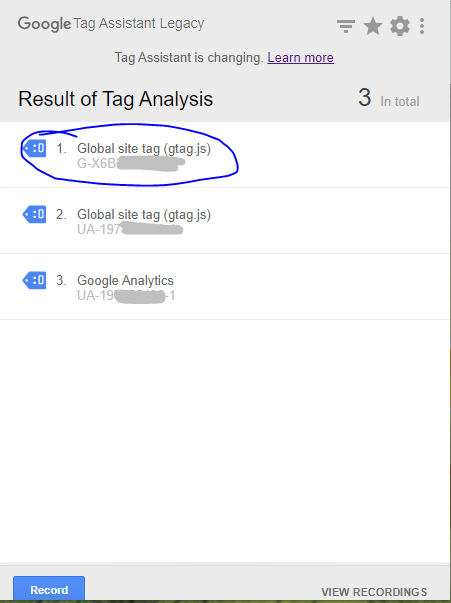 Do you know what to do, if all of the verification postcards expire, land in the recycling bin, or get lost in the mail?

Depending on the change that required re-verification with Google, you may have to do some unorthodox things.

We recently had a client Google refused to verify despite our best efforts. Eventually, they told us effectively, “You’re out of verification methods, contact support.”

But Google won’t leave you without a path forward – even if it includes some unusual hoops to jump.

Next, submit a support ticket. It’s likely they’ll send you a laundry list of photos to take that feature your business, address, adjacent properties, signage, etc.

If your verification STILL doesn’t go through, hope is not lost. You can get an appointment for a Google Meet video chat with a support tech. They’ll ask you to show them many of the same things you took photos of, but on a live video.

So what’s the moral of the story? Be very diligent when you get the “hassle” of a Google verification postcard code; and don’t lose hope if you lose the multiple cards. 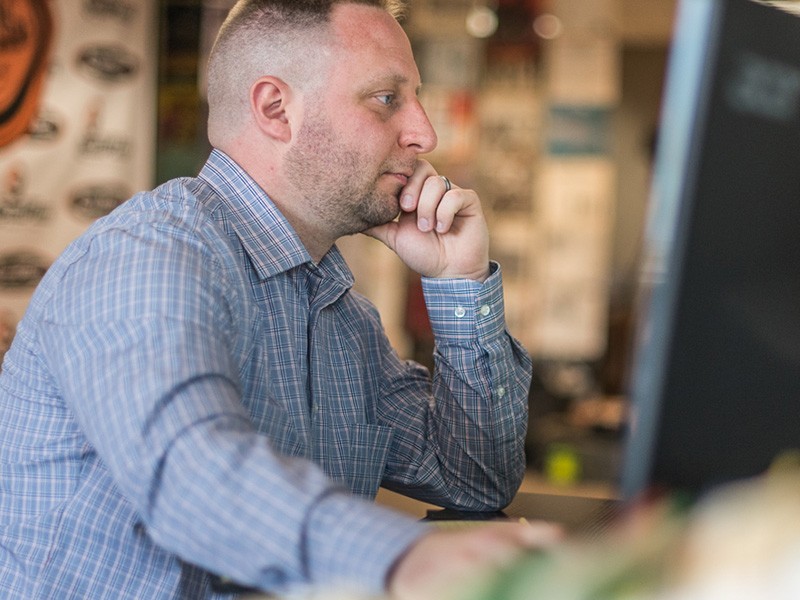 AJ is our search engine optimization management guru. With a love for technical data analysis, AJ keeps a close eye on how your website, SEO, and online ad strategies are performing, while examining new opportunities to elevate your online presence. With a flair for IT, AJ is also a great resource to answer questions when things get a bit technical. 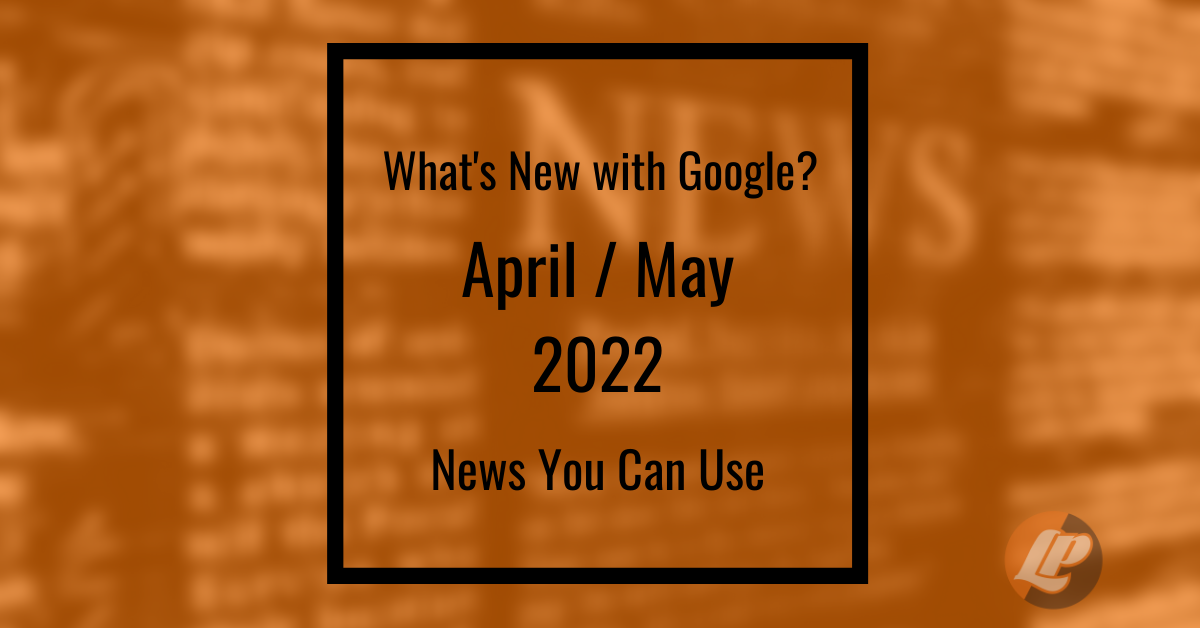